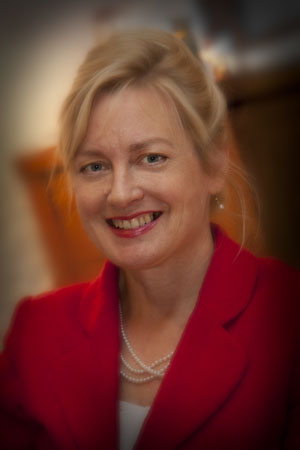 Claire was born in 1958 and was educated in various Forces Schools in the Far East, at Devonport High School and Oxford University.  . From 1999 to 2016 she was Head of Chetham’s School of Music, Manchester and oversaw the design, build and opening of a major New School Building, including Manchester’s new world-class Concert hall, the Stoller Hall, which doubles the size of the site.

Claire graduated in 1980 from St. Hugh’s College, Oxford University, with a degree in Modern Languages.  She taught French, German and Spanish at Sevenoaks School (1981-1984) and Croydon High School (1984-1988) before moving to Rugby School in 1988, where she was initially Housemistress of the first Girls’ House, and later Deputy Head.

Other commitments past and present include the Committee of the Choir Schools’ Association, the Lake District Summer Music Festival, University of Manchester Court, University of Salford Council, Chairman of the Octagon Theatre in Bolton and various school governorships.