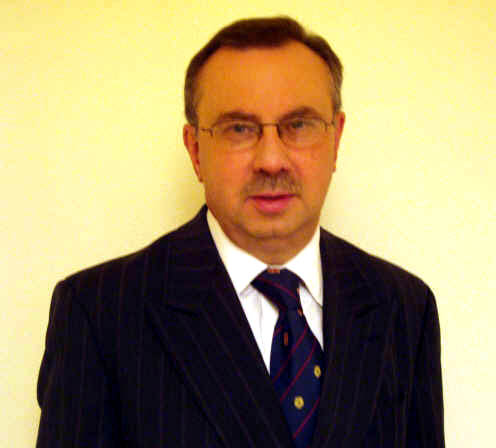 John was Chief Executive of Salford City Council from 1993 until his retirement in 2006. In this capacity he was also Clerk to the Greater Manchester Police Authority.

Prior to being appointed Chief Executive, he was City Treasurer at Salford for seven years.

John studied at the University of Manchester and gained the degree of Bachelor of Arts in Economic and Social Studies and subsequently qualified as an accountant in 1971. He is a member of the Chartered Institute of Public Finance and Accountancy and was an examiner of the institute for many years.

John led the Council officer team that secured funding for the Lowry, one of the twelve Landmark Millennium projects and the National Millennium Project for the Arts. He oversaw much of the development of Salford Quays and the regeneration of Salford.

In 2002 he was awarded an honorary degree of Doctor of Letters honoris causa from the University of Salford and in 2006 was appointed a Commander of the British Empire for services to local government in Salford.

Formerly, he was a Trustee of the Lowry and a Council Member of the University of Salford. He is currently Deputy Chair of Salford Royal NHS Hospital Trust and a Trustee and Distributor of the Booth Charities in Salford.

John was appointed a Deputy Lieutenant of Greater Manchester County in 2006.