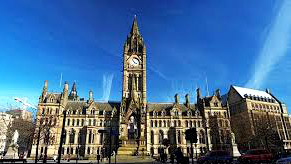 The City’s iconic buildings, universities, museums, theatres, sporting facilities are a major part of city life; it is a great place to live, work and play. The City uses the term Original Modern to explain the essence of Manchester and what it gives to the world.

What makes Manchester so special is simply its people. Throughout the history of the City people from all corners of the world, have made their way here, bringing their own skills and culture, weaving a rich tapestry of a City together.
The people are friendly, caring and aspirational and the City is a place where individuals, communities, organisations, businesses and decision makers work together for progress and change.