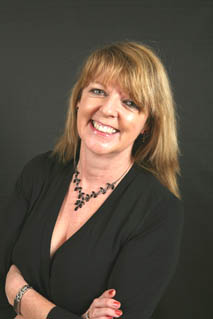 Lorraine is a former freelance broadcaster, mainly with the BBC, as well as film editor with Granada Television.

Lorraine’s care for and involvement with the communities of Greater Manchester, and further afield, have seen her undertake the role of CSV’s Regional Manager, line managing social action desks across the ten BBC radio stations of Northern England. She has also been Chair of the Prince’s Trust for Greater Manchester, is a former Manchester Magistrate, and a NED on both the Stockport and Greater Manchester Strategic Health Authorities. She is currently Ambassador of www.proudandloudarts.com and pankhursttrust.org and  https://bridgegm.co.uk/

She is the owner of Countess Publicists www.countesspublicists.co.uk, as well as a theatre reviewer and travel writer.