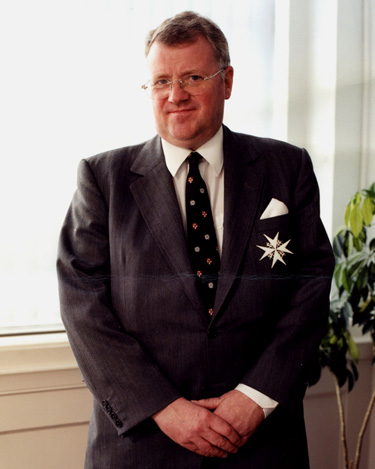 Nicolas has given a great deal of time to the community over the years, specifically to St John in Greater Manchester. He became a member of Council in 1984 as the Honorary Treasurer; his work was recognised seven years later when he was appointed Officer Brother and later Commander Brother. In 2001 he was appointed a Knight of St John. Nicholas became Chairman of the Priory of England Financing Group, St John Ambulance and was appointed Chairman of Council St John Ambulance in Greater Manchester, the Priory of England and the Islands in 1997. He has served as a member of Council, The Order of St John, Priory of England and the Islands snce 2005 from which he retires in 2008.

He was made a Deputy Lieutenant of the County of Greater Manchester in 2001.

Nicholas has published several papers on ‘The Role of Accountants in Matrimonial Disputes and Separation’ and the taxation consequences of divorce as well as a Press article on ‘The Role of Expert Witnesses following the Woolf Report’.