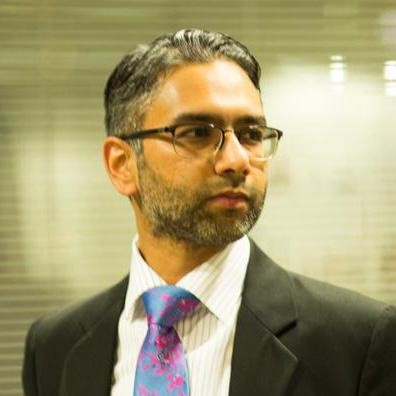 Wakkas Khan is a humanitarian, philanthropist and dental surgeon, specialising in young people, interfaith and charity. He was educated at Manchester Grammar School and the University of Manchester. His professional career has covered the fields of healthcare, international diplomacy, education and community cohesion, and he has acted as an advisor for various government departments. Wakkas is currently the Chair of the Trustee Diversity Panel and a Governor of Manchester High School for Girls.

In 2017 in the aftermath of the Manchester Arena Bombing, he founded Young Interfaith – a national grassroots initiative that seeks to bring together young people of all faiths and none to inspire them to collective social action. Prior to this he was Chair of The Prince’s Trust Mosaic North West – a charitable mentoring initiative founded and supported by King Charles III. He has sat on senior-level boards and committees at the General Dental Council and the University of Manchester, was a governor at both The Christie Hospital and St Chrysostom’s Primary School, and a trustee of Oxfam GB, where he still convenes the Zakat Advisory Panel.

Earlier in his career Wakkas worked with the Foreign and Commonwealth Office Engaging With The Islamic World Group, and was a member of the Faith Advisory Panel of Experts to the Secretary of State for Communities and Local Government, as well as the government’s Preventing Extremism Together Taskforce. Wakkas qualified in dentistry in 2004. He is a Fellow of the Royal Society of Arts and in 2019 was appointed Deputy Lieutenant of Greater Manchester.